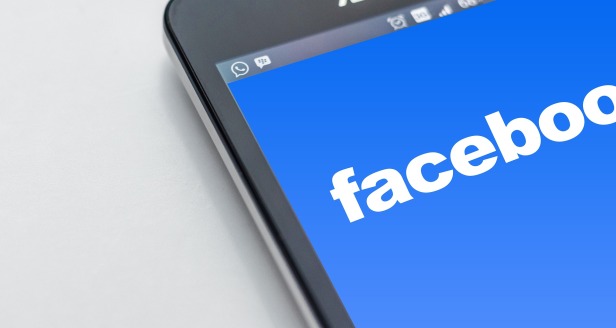 A majority of adults say they see news on Facebook, but they don’t trust it.  That’s the topline from an Ipsos Public Affairs survey for BuzzFeed News.

Broadcast TV news (as opposed to cable news) was the top place US consumers saw news at 56%, but Facebook was right alongside at 55%.  But when the same group of 1,007 adults was asked about which source they trust “all or most of the time,” Broadcast TV’s numbers went up to 59%, while Facebook’s numbers plummeted to 18%.

“Simply put, a majority of Americans are now getting news from a place they say they don’t fully trust.” – Craig Silverman, BuzzFeed News Media Editor writing in BuzzFeed News 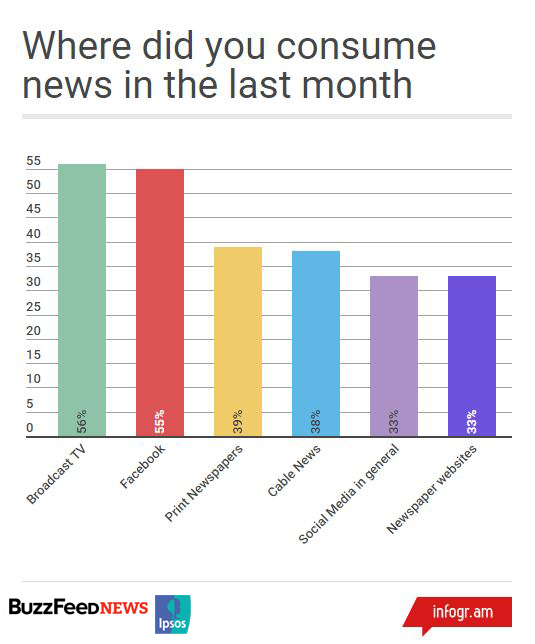 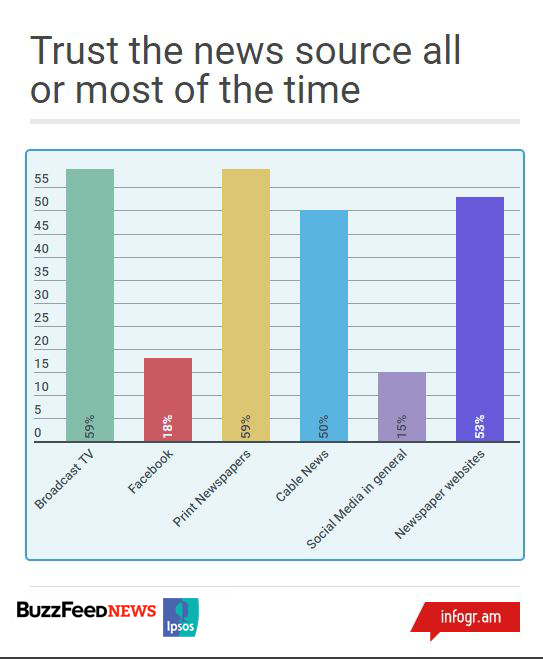 Even when you break it down by people who get their news from a specific source, the numbers didn’t change dramatically for Facebook or social media in general, but they jumped up for traditional media sources.  In other words, if you get your news from the newspaper, you pretty much trust it.  But it doesn’t work that way for social media. 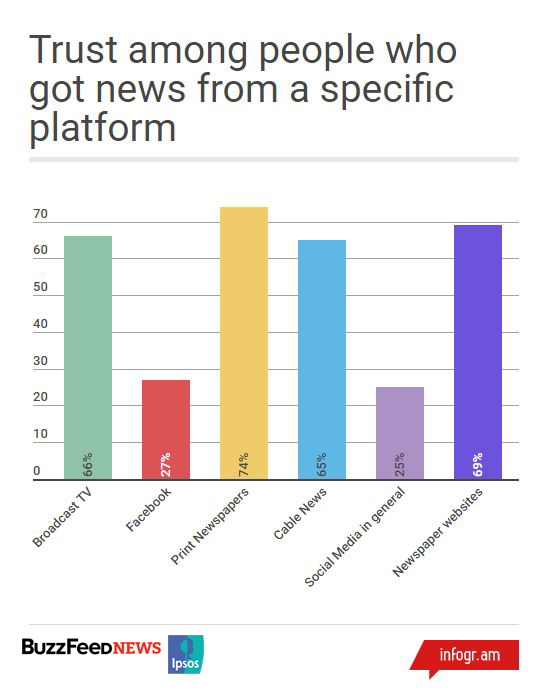 If you want to dig into the details of the study, click here.