Here’s an idea:  tech companies pay you for the data you provide.

State lawmakers in California, led by Gov. Gavin Newsom have proposed assessing a financial value on the personal data companies collect about their users.  The LA Times reports that there is a research team looking at the issue to create a so-called “data dividend.”  This would put a price tag on the information collected and pay a portion to the state and/or directly to consumers if the data is sold.

It’s not just the tech companies.  Banks, credit card companies, retailers, insurance companies, and others amass large amounts of personal data about their customers.  Much of the data is bundled and sold to third-parties.  It’s also used for targeted advertising, which is sold at a premium.  Third-party companies buy data from different companies and create profiles which are also packaged and sold.

The data dividend might force these companies to share some of the profits from selling (or using) this data.

“Instagram became a billion-dollar company with just 13 employees and the help of hundreds of thousands of people around the world who contributed their photos without compensation from the company.” – LA Times

The News Industry And The Link Tax

A study reported in the NY Times this week estimates Google made $4.7 billion from the news industry despite the fact it doesn’t publish any original news.  The study by the News Media Alliance reports that 40% of clicks on Google are for trending news items.  Although it presents headlines and meta descriptions verbatim from publishers, it does not compensate publishers.

The trade-off has always been the traffic the search engine sends to the publisher, which provides additional exposure and traffic. 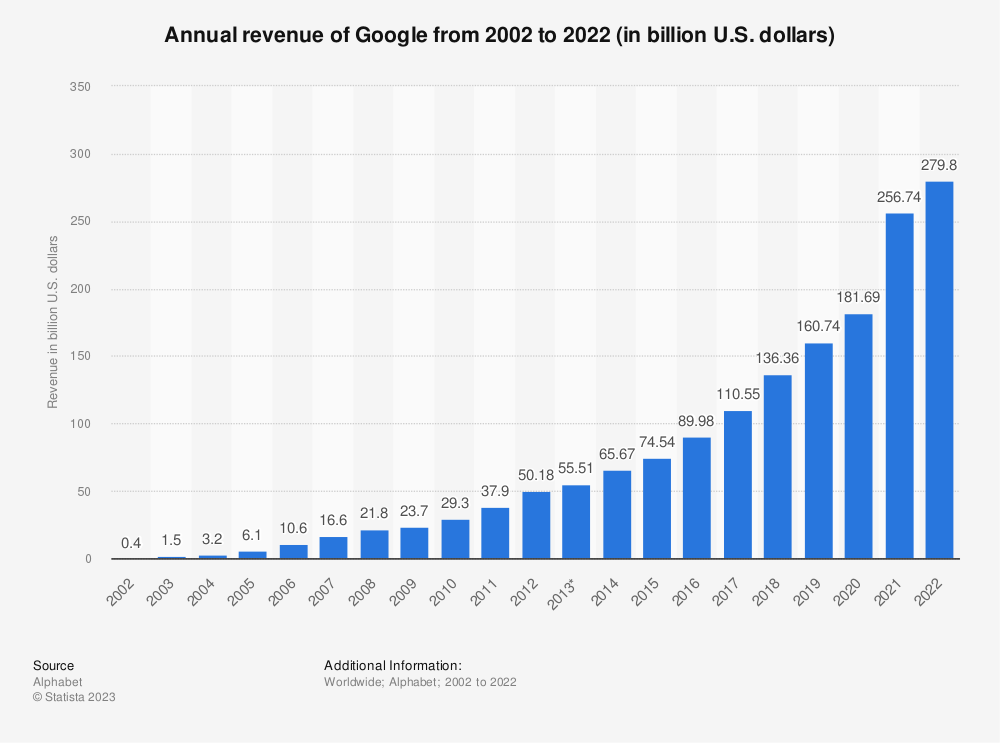 In Europe, Article 11 of the GDPR (General Data Protection Regulation) allows publishers to charge platforms for displaying news stories.  Fees would be “non-waivable.”  In other words, you can’t opt-out.  Article 13 hold platforms, such as Google and Facebook, liable for displaying content that infringes on copyright.  Both articles have gained final approval by the EU Parliament and sent on to member states to enact with a 2-year deadline.  Some experts doubt it will ever be enforced after some member states in the EU have objected.

“Article 11…will have unintended consequences for smaller news publishers, limit innovation in journalism and reduce choice for European consumers,”  Google VP of News Richard Gingras said in a blog post.

Under the articles, headlines and snippets would be protected by copyright.  Thus, Google would be unable to share them without paying a fee.  Website searchengineland and other sites shared these screenshots reportedly leaked by Google to show what pages could look like if Article 11 goes into effect: unusable information that looks like the page isn’t even loaded.

Past Link Taxes Have Failed

Such efforts have failed in the past.   A measure in Germany required an opt-in for publishers before search engines and aggregators could share their content.  In other words, if publishers didn’t expressly provide consent, their material could not be featured.  The idea was to force search engines and others to negotiate fees.  It didn’t work.  Google dropped publishers that wouldn’t opt-in to provide the content for free.  Publishers gave in when their traffic dropped dramatically.

In 2014, Spain enacted a law assessing a fee to news aggregators for sharing snippets of the copyrighted material.  Instead of paying fees, Google shut down Google News.  The smaller aggregators couldn’t afford the cost and went out of business.  Traffic to publishers plummeted.  The measure crumbled.