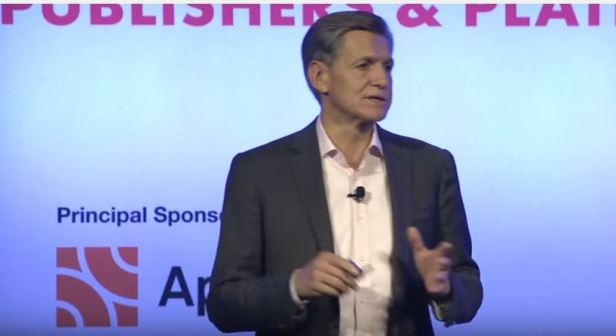 The largest advertiser in the US (and the world), Procter & Gamble, just shook up the digital advertising industry.

“The days of giving digital a pass are over,” said Marc Pritchard, Chief Brand Officer at P&G, at the IAB Annual Leadership meeting.  He’s mandating new requirements for digital agencies and media if they want to get a share of P&G’s ad business.

Pritchard says P&G will no longer pay for any digital ads, ad tech, or suppliers that don’t agree to play by P&G’s rules.

“It’s going to stop unless you get validated, accredited third-party verification,” Pritchard said.  Both Google and Facebook self-report data, and neither has full accreditation for all of its digital ad products.

* Ad impressions counted as viewable if at least 50% of the pixels are on screen for at least one second, video impressions for two seconds.

For P&G, the days of self-reporting ad tech appears over.

“Time is up. We will no longer tolerate the ridiculous complexity of different viewability standards” – Marc Pritchard, P&G via AdAge 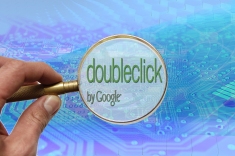 You may have never heard of the Media Rating Council (MRC).   It was established in the 1960’s as part of US Congressional hearing on accuracy of audience research.  The MRC’s mission is to make sure the audience measurements being used by media are valid, reliable and effective. So when the MRC pulls its accreditation for Google’s DfP (DoubleClick for Publishers), it’s a big deal.  DfP is used by the vast majority of publishers as the mechanism to serve ads across networks.

Ever since Facebook admitted it had problems with key measurements, advertisers and agencies have been looking more closely at the metrics and what they mean.  What they’re seeing is not that great.

Drew Heuning is the director of digital ad buying for Omnicom, one of the world’s four largest ad buying agencies.  Speaking at a conference, Huening said “Facebook ads are far less viewable than people were expecting.” 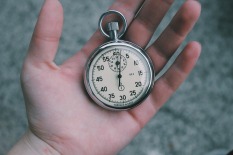 How long does a mobile ad have to be on the screen to be counted?

Now anyone that knows me knows I’m a big proponent of digital advertising.  When it’s done right, it works.  When it’s coupled with other forms of media (like TV), it can do amazing things for businesses.

But seriously?  Half the ad for one second?  You’ve got to be kidding me.  Try selling half a newspaper ad, or half the screen on TV to a business.  Don’t forget, you can only look at it for one second!

The guidelines also talk about “Sub-Second Impressions.”  That’s right.  Ads that are on the screen for less than one second.