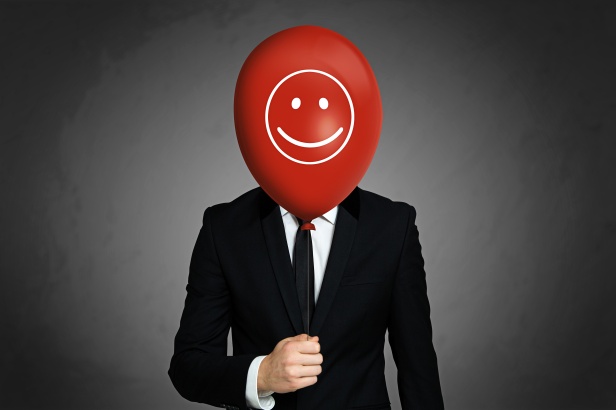 Look out!  If you’re one of the businesses writing fake glowing reviews about yourself, or buying reviews, you may have big problems ahead.  Not only has Amazon been cracking down on this and sending warning letters, but now they are suing companies.

Amazon has filed suit against three this week.  In the past, Amazon has gone after the folks that sell reviews on-line, but now it’s going after the companies who buy them.  Since last year, Amazon told the SeattleTimes.com they have sued more than 1,000 people for messing with the review system.

“To help eliminate the incentives to engage in reviews abuse, we will continue to pursue legal action against the root cause of reviews abuse — the sellers and manufacturers who create the demand for fraudulent services — as well as the ecosystem of individuals and organizations who supply fraudulent reviews in exchange for compensation.” – Amazon in a written statement

The first round of lawsuits targets sellers that used fake accounts to leave positive reviews.  The reviews in question represented 35% to 45% of all the reviews on their site, according to Tech Crunch.  Maybe that’s why quite a few of them have disappeared.  A Google search used for “fake Amazon reviews” used to show dozens of results.  Now, none of the first page.

Fiverr, which allows people to buy services on-line for $5, used to be chock full of Amazon reviewers.  Now when you search, up comes a list of people to help you write Amazon product listings instead.

If Amazon prevails going after the companies using fake reviews, it’s going to cost.  It is asking for profits made from sales on Amazon, attorneys’ fees, and damages exceeding $25,000.  Plus, it would include a lifetime ban from Amazon.

Whether Amazon prevails or ever sues another company again, it certainly should put the fear in anybody posting fake reviews.