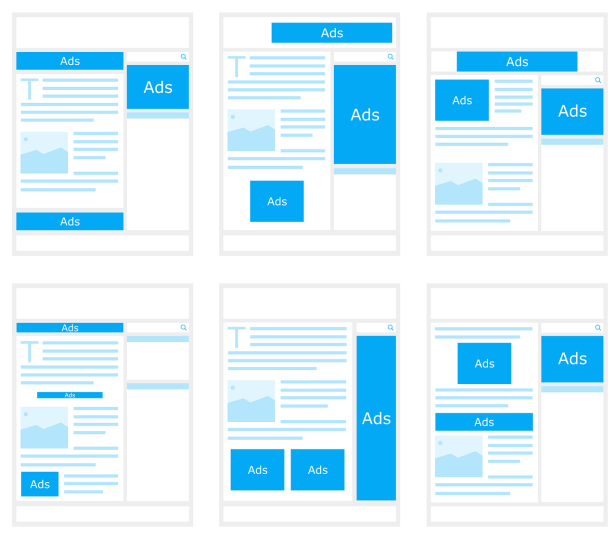 If you’re using the AdSense plugin to drop Google Ad Words on your website through WordPress, a big change is coming.  If you don’t follow the steps, you will lose any ad revenue coming in through Ad Words.

You should get an email telling you what to do.  If you don’t – or don’t want to wait for it to show up – here are the steps you need to take.

You may find other plugins for Ad Words in the library, but Google says they don’t support them.  So, my advice is to make the changes sooner rather than later.