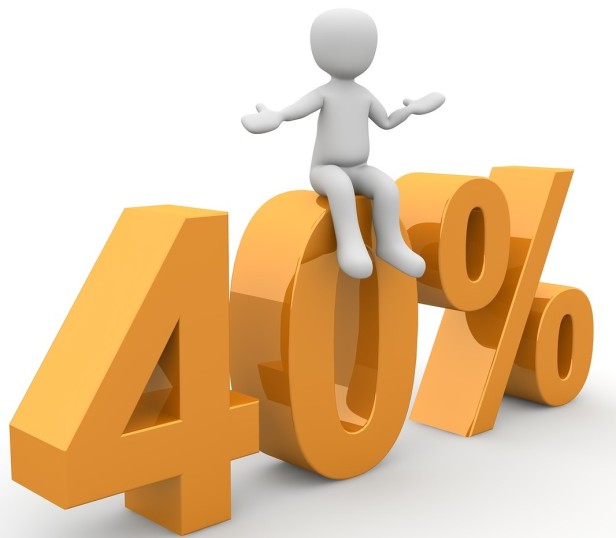 How much money do you have in the bank right now?  If you answered more than $1,000, you’re in the minority.  That’s both crazy and sad.

It’s true though, according to a new survey by GoBankingRates.com.  And it’s getting worse.  Check this out:  In 2015, 5,000 adults were asked how much they had in savings.  62% said they had less than a grand squirreled away.

It’s a recipe for disaster.  Did we learn nothing from the last recession about the need to have something in reserve?  While that’s certainly tough for people with little or no income or struggling lower-middle class families, but what’s shocking is the HUGE number of people making a pretty darn good living that can’t seem to put anything away.

“What our survey found is extremely shocking because it shows that the majority of Americans are just one emergency expense away from being broke…Because there is no way to predict when a financial emergency can arise, it is crucial to make saving money a habit in case the worst happens.” –  Kristen Bonner, lead researcher on the study.

For the full 2016 survey details, including insights into age, gender and income, go to: https://www.gobankingrates.com/personal-finance/data-americans-savings/