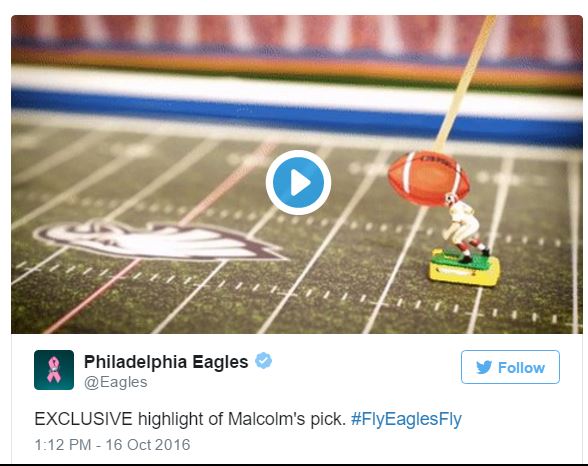 The NFL is finding out what a lot of publishers have learned over the years:  Don’t give away your best stuff on social media unless you can control it.  With declining TV ratings for the NFL for the first time (ever?), the NFL has put in place new rules on what teams can post on social media.  It means they can’t post game-day footage and limits the number of times they can post on non-game days.

Darren Rovell at ESPN says the league wants to make sure content generated within the stadium is hosted by team websites and the league can better control how and where it shows up.

Of course that meant some NFL teams finding fun ways to work around the rules.  Wonder how the NFL feels about the posts by the Browns and Eagles this week? 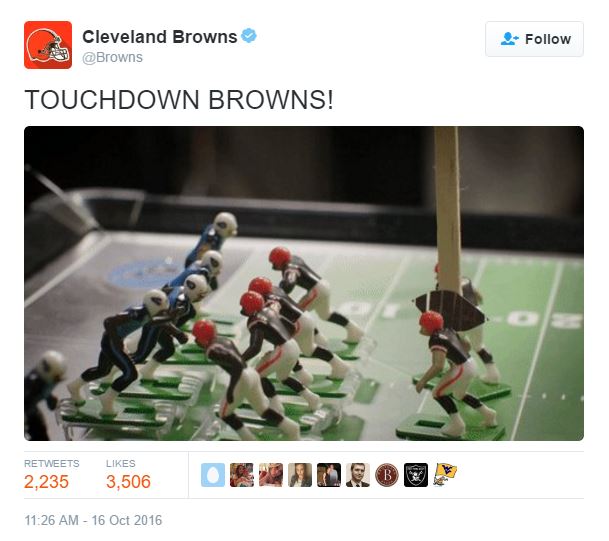 Maybe the fact that the Browns video has been taken down tells you all you need to know.