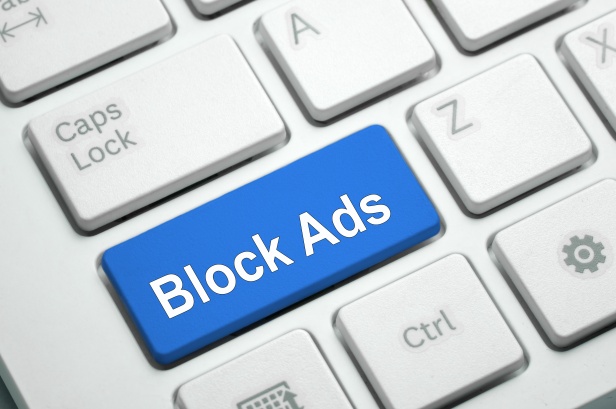 Ad blocking is a growing trend and, while publishers HATE it, they accept it for the most part. But when ad blockers go too far — like substituting their own ads — or whitelisting your site only if you pay them, then the trouble starts.

The Newspaper Association of America (NAA) filed a Complaint and Request for Investigation with the Federal Trade Commission (FTC) alleging that certain ad blocking technologies and related services violate Section 5 of the FTC Act as unfair and deceptive trade practices.

“Newspapers recognize that ad blocking technology is responding to a consumer demand, and publishers are working diligently to improve the ad experience for consumers. However, some ad blocking firms have implemented ad blocking business models that deceive consumers. These practices undercut our members’ ability to provide a satisfying customer experience because the consumer is not receiving the whole truth.” — NAA President, CEO David Chavern.

The NAA specifically called out Eyeo and asks the FTC to investigate Eyeo’s practice of using paid whitelisting that misleads the consumer into believing the “acceptable” advertisement is based on quality, when in fact advertisements are passed along to consumers if advertisers pay a fee.

The complaint brings attention to other ad blocking technologies that replace existing advertising with the ad blockers’ own advertising, which misleads consumers into believing that publishers have consented to the substitution. It also requests investigation of subscription services that claim to offset publisher harm, a deceptive assertion given the complete lack of evidence that nominal subscription prices will recover millions of dollars in lost advertising revenue.

Finally, the complaint calls attention to ad blockers that permit users to evade metered subscription services and paywalls, which are engaging in an unfair method of competition.

“The deceptive activities of these ad blockers undercut publishers’ ability to innovate and respond to customer demands, and preempt publishers’ efforts to communicate with consumers about the importance of advertising or alternative mechanisms for supporting high-quality journalism content,” NAA President, CEO David Chavern